By Guardian Exclusive   |   25 March 2020   |   9:17 am
Share on Facebook Share on Twitter Share on Google+ Share on WhatsApp Share via Email
Nigeria won her first Africa Cup of Nations in 1980. Segun Odegbami's first-half brace and Mudashiru Lawal's effort in the second-half powered Nigeria to a 3-0 victory past Algeria as they grabbed their first Afcon trophy 40 years ago. And later won the second in 1994 and the third in 2013 but were losing finalists in 1984, 1988, 1990 and 2000.
In this article:
AFCONAfricaCupOfNationsAlgeriabracefinalistsFirstfirsthalfgoalMudashiruLawalNigeriaNutmegsecondhalfSegun OdegbamiSpectatorsteamtrophyvictorywon 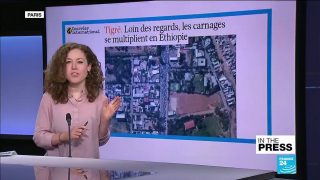