By Reuters   |   10 December 2017   |   5:00 am
Share on Facebook Share on Twitter Share on Google+ Share on WhatsApp Share via Email
Hamas holds funerals for two of its gunmen, who were killed in Israeli airstrikes. The militant group had fired rockets at southern Israel from the Gaza Strip as violence continued after the U.S. recognition of Jerusalem as Israel's capital.
In this article:
Gaza StripHamasIsraelJerusalemU.S 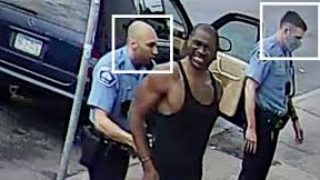